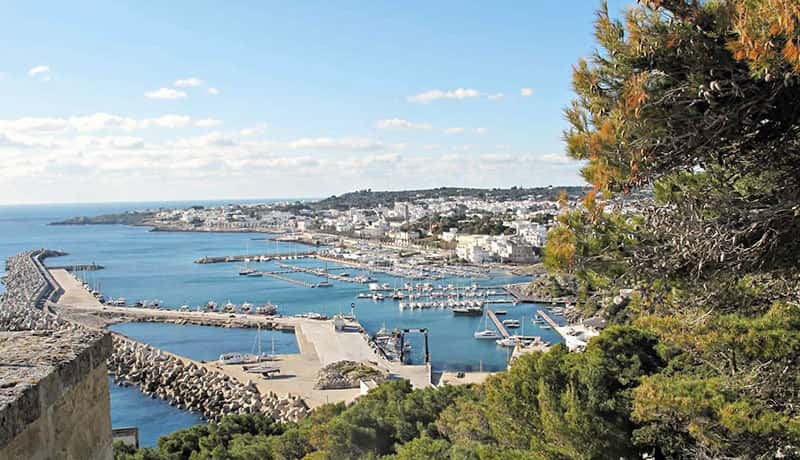 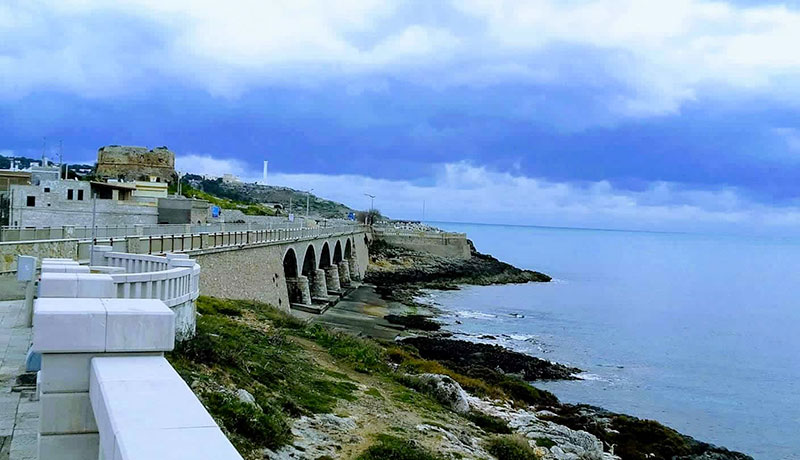 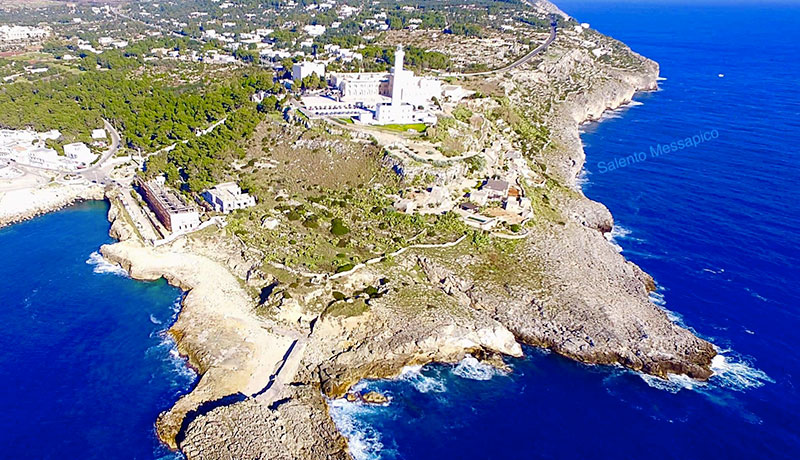 The picturesque and varied landscape of salento, characterized by high wonderful and jagged shores, with several caves and ravines (east coastline, adriatic sea), soft and sandy (west coastline, ionian sea), intrigues and draws the attention of the expert in natural beauty.

We are in Marina di Leuca, which roots are very old, as demonstrated by several messapian, greek and latin engravings, found in some rock caves. Remarkable is the Sanctuary “De Finibus Terrae”, since 1990 papal Basilica, dating back to 1720, when was a temple devoted to minerva and still today a pilgrimage destination in every period of the year. The sanctuary is in a place, named santa maria di leuca in honor of our Lady of Leuca “de finibus terrae”, held every year on august 15th, with a particular sea procession. Next to the basilica you can find the huge lighthouse (height of 48 mt, the latter in italy after genoa’s), went into operation for the first time in 1866.

Wonderful XIX century villas on the beautiful seafront promenade, that the aristocratic families of the 2ndhalf of XIX century, raced to build them in line with a lavish fashion, launched by talented engineers and architects.

The hinterland of leuca is characterized by amazing field scenarios with olive trees expanses, enclosed by dry stone walls. You can find also typical peasantry buildings, made by dry stone; the so called “pajare”. Small towns are significant examples of art and architecture from romanesque to baroque. Customs and traditions unspoiled (handcraft, wrought iron, local products).

Why visit this area of Salento?

By now it’s a cliché that when we speak about salento we mean Lecce, Gallipoli and Otranto. Nothing could be further from the truth! We are maybe a little far, but worths got a few miles more to visit the extreme edge of salento, the so called “Capo di Leuca”, a much less chaotic area, but more livable than the most popular destinations where you can relax more! Wouldn’t you like to see the union line between adriatic and ionian sea? It’s about 3 kilometers from Serine. The most-known salento’s shores are about 12 kilometers from here. We are in a strategic position, on the tip…equally spaced from the two coastlines. And the wonderful cave of Santa Maria di Leuca? If you are in Gallipoli, you won’t visit them… we’re waiting for you!

Any cookies that may not be particularly necessary for the website to function and is used specifically to collect user personal data via analytics, ads, other embedded contents are termed as non-necessary cookies. It is mandatory to procure user consent prior to running these cookies on your website.